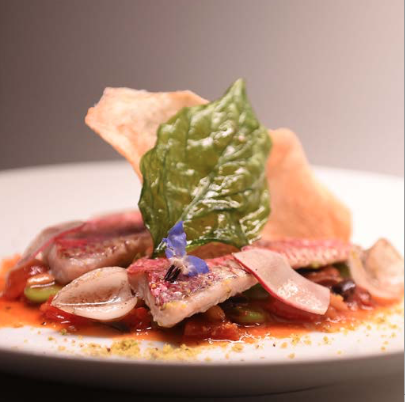 Haute Cuisine kicked off at the Bal Harbor Shops with a welcome cocktail in the iconic Center Courtyard followed by a themed dinner at the Le Zoo restaurant, inspired by the French luxury fashion house, Balmain. The menu was created by Pourcel, Drapeau, and Caron, who together have five Michelin stars.

The following night, Oceana Bal Harbor hosted a private dinner inspired by the architectural design of Piero Lissoni and the beautiful sculpture Seated Ballerina by Jeff Koons, and prepared by chefs Arola, Cesari, and Natali, who share four Michelin stars. The next day, a six-Michelin-star dinner fused Latin American musical influences with a delicious menu created by chefs Natali, Pourcel, and Drapeau at the Artisan Beach restaurant at Ritz-Carlton Bal Harbor.

The epic culinary adventure concluded with a formal gala inspired by the elegant atmosphere of Bal Harbor at night. Following cocktails at Ocean Terrace, the open-air restaurant of the St. Regis Bal Harbor Resort, the celebration continued with a nine-Michelin-star dinner at its exclusive beachfront event hall, comprising a menu created by all six invited chefs. Over four mouth-watering days, Haute Cuisine also presented six immersive cooking classes led by each of the chefs at the St. Regis Bal Harbor Resort and Ritz-Carlton Bal Harbor. 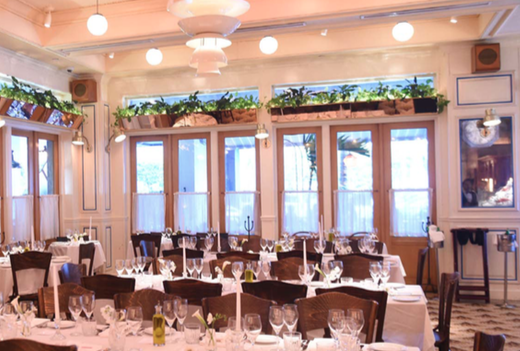 “We are delighted with the collaboration we made with W Verbier Switzerland, which allowed us to bring this extraordinary event to Bal Harbor,” said Trip Barre , director of marketing and tourism for Bal Harbor Village. “We look forward to hosting the second edition of Haute Cuisine Bal Harbor in 2020.”