Patrick Grismer is the new chief financial officer at Starbucks.

Starbucks just made its second leadership change in the past year as it names Patrick Grismer new CFO of the company.

As Starbucks sees itself immersed in an intense and competed US coffee market, Grismer replaces Scott Maw, who leaves just months after Executive Chairman and former Chief Executive Officer Howard Schultz stepped aside from the company.

Grismer, who before the decision served as CFO of Hyatt Hotels Corp , is set to join Starbucks as of November 12. He will take the role of CFO after Scott Maw retires on Nov 30, Starbucks said in a statement.

After the announcement, Starbucks CEO Kevin Johnson said in the statement. “As a seasoned CFO of multiple global, consumer-facing growth companies, (Patrick) brings tremendous finance expertise, a customer-centric mindset and a wealth of restaurant industry experience to Starbucks.”

He aims to battle heavy competition from rivals, including high-end coffee shops and affordable fast-food chains, the company also plans to undertake an organizational restructuring that would see leadership changes, job losses and role expansions. 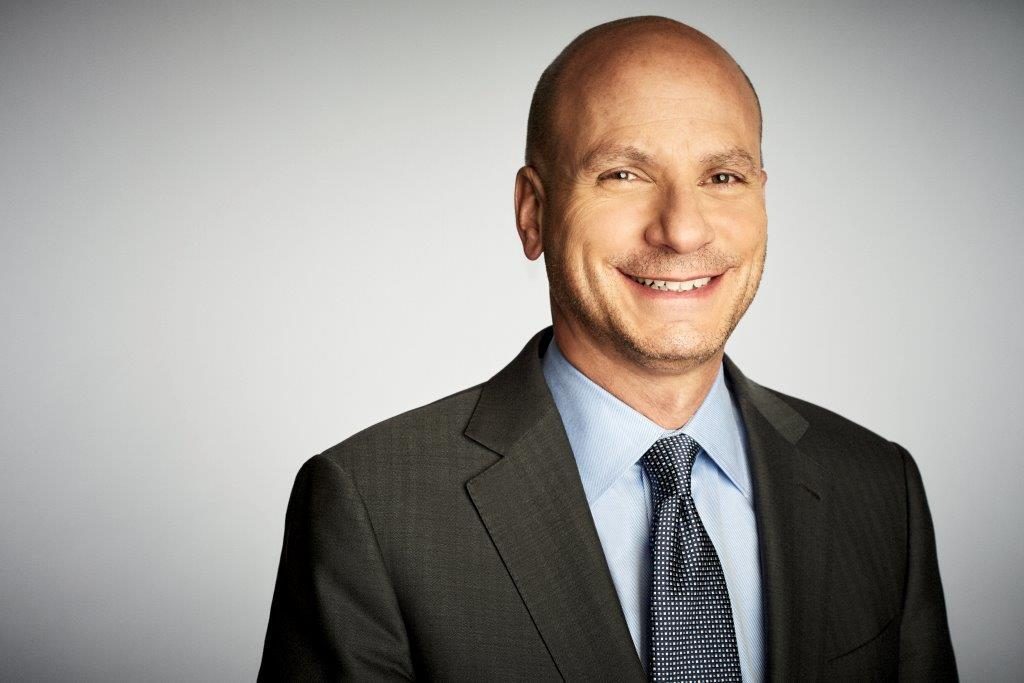