Share on FacebookShare on Twitter
How is UEFA going to distribute revenue for the upcoming Champions League, Europe‘s premier soccer tournament?
The organization has stated that the estimated gross commercial revenue from the 2017/18 UEFA Champions League, 2017/18 UEFA Europa League and 2017 UEFA Super Cup—the three leading UEFA competitions—was approximately €2.35bn.
Of that estimated gross commercial revenue, a total of more than €1.3bn will be shared among the clubs in the 2018/19 edition of the Champions League. 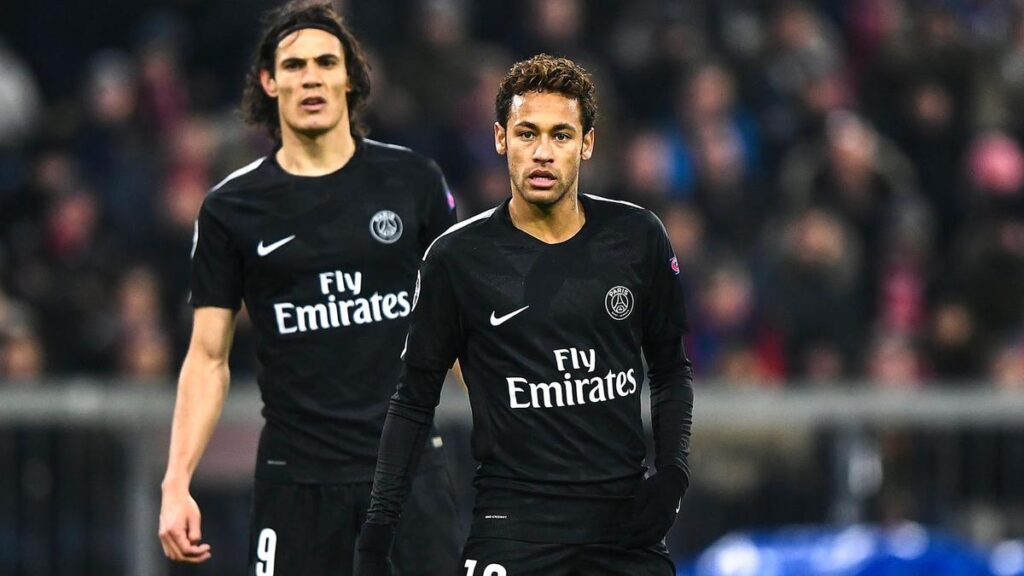 With reigning champions Real Madrid, as well as FC Barcelona, Juventus, Manchester City, Liverpool, and PSG among the favorites to lift the trophy next May, the financial rewards could be as huge as the prestige of being called Europe’s best. Real Madrid is looking to win the tournament for a record fourth time in a row.
Each participating team in the 2018/19 group stage receives a minimum fixed revenue of €12.7m. However, an extra €1.5m of prize money is guaranteed per win and €500,000 per each game tied.
Advancing to the round of 16 means an additional €6m in prize money; quarter-finalists are assured another €6.5m apiece, while the semi-finalists next April will pocket €7.5m each.
The winners of next May‘s final can expect to receive €15.5m while the runners-up will be €11m richer.
This means that the Champions League winner could collect a hefty €57.2m in total, not including play-off allocations or market pool share (€82,5m including, according to UEFA data).
Talk about a tournament for champions… and millionaires.
Tags: Champions LeagueChief Executive OfficerUEFA