Charging through the door

On his first day as Ford CEO on Oct. 1, 2020, Jim Farley announced an executive shake-up at the historic auto company, a clear sign that he intends to speed up the historic $11 billion restructuring already underway in Detroit amid a push for a quicker return to strong profits— something that many investors and analysts believed was lacking under his predecessor Jim Hackett. “During the past three years, under (Hackett’s) leadership, we have made meaningful progress and opened the door to becoming a vibrant, profitably growing company,” Farley said in a statement on the day of his appointment. “Now it’s time to charge through that door.”

The world-famous Ford Motor Company, commonly known as Ford, is a US multinational automaker headquartered in Dearborn, Michigan, a suburb of Detroit. The company was founded by Henry Ford and incorporated on June 16, 1903. Today, Ford sells automobiles and commercial vehicles under the Ford brand, and most luxury cars under the Lincoln brand, and has joint ventures in China, Taiwan, Thailand, Turkey, and Russia. The company is listed on the NYSE and controlled by the Ford family who have minority ownership but the majority of the voting power. In 2019, Ford saw revenue streams of $155.9 billion.

Ford is the second-largest US-based automaker (behind General Motors) and the fifth-largest in the world (behind Toyota, VW, Hyundai-Kia and GM). It was the eleventh-ranked overall American-based company in the 2018 Fortune 500 list. Yet change is afoot in the automotive industry and Ford has faced a difficult few years. Jim Farley is now the automaker’s fourth CEO in the past decade as beyond its restructuring plan Ford launches key new products such as the Ford Bronco SUV and pivots toward electric and autonomous vehicles.

“We must and will turn around our automotive operations and compete like a challenger,” Farley told Ford employees in a virtual town hall meeting on the day of his appointment. “We have to improve product quality and make it a reason to choose Ford. We will benchmark against the best. Drive decisions through vehicle and customer data. We are going to reduce costs and address underperforming businesses. Customers will not pay for waste. Bottom line: Our goal is to improve revenue, margin, free cash flow and our brand image every year.” 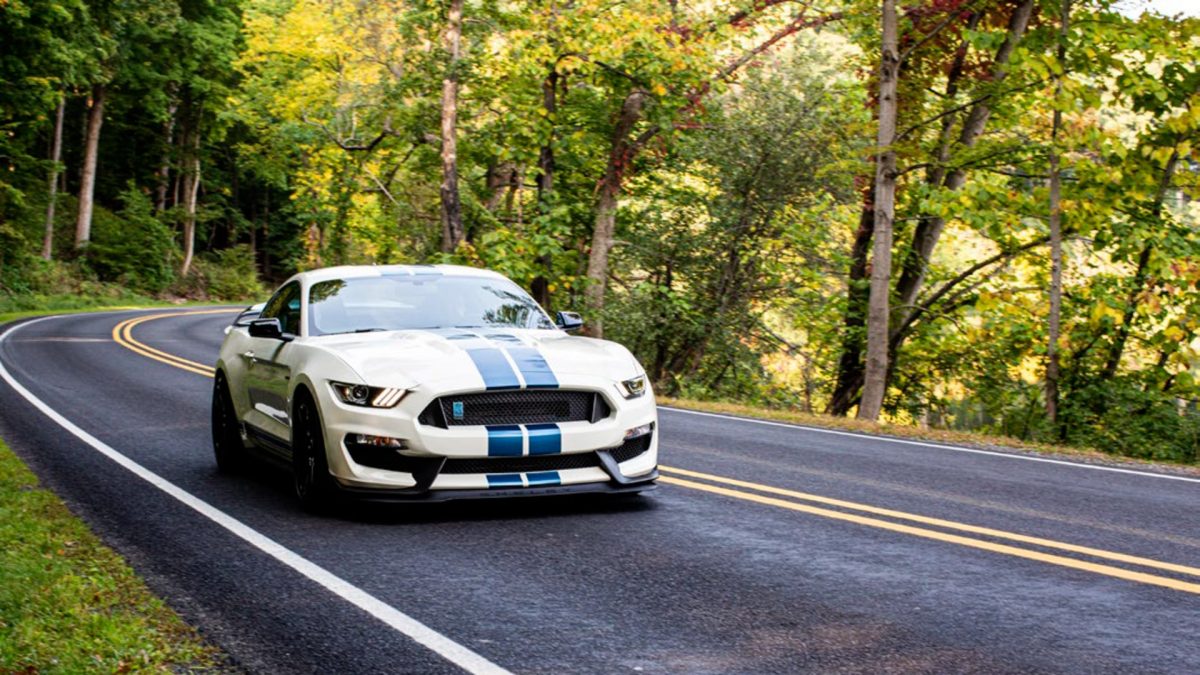 Ford Motor Company has a long and glorious history but by 2005 amid wider difficulties for the automotive industry, both Ford and GM’s corporate bonds had been downgraded to junk status. That year, Chairman Bill Ford asked newly-appointed Ford Americas Division President Mark Fields to develop a plan to return the company to profitability. “The Way Forward,” which included resizing the company to match market realities, dropping some unprofitable and inefficient models, consolidating production lines, closing 14 factories and cutting 30,000 jobs, was unveiled to the public in January 2006. Under this plan Ford moved to introduce a wider range of vehicles, such as the Ford Escape Hybrid SUV, and teamed up with electricity supply company Southern California Edison to examine the future of plug-in hybrids. Yet in December 2006, the company raised its borrowing capacity to $25 billion following the largest annual loss in its history and four years later agreed to a historic contract settlement giving Ford a substantial break in terms of its ongoing retiree healthcare costs and other economic issues. The 2008 financial crisis brought further misery with Ford and two of its main competitors, Chrysler and GM, presenting action plans for the sustainability of the industry.

In 2017, Ford announced cuts to its global workforce amid efforts to address the company’s declining share price and improve profits. That same year, Jim Hackett replaced Mark Fields as CEO. Hackett had overseen the formation of Ford Smart Mobility, a unit responsible for experimenting with car-sharing programs, autonomous vehicles, and other programs aimed at helping Ford better compete with companies like Uber. Yet in 2018, the company announced it would discontinue passenger cars in the North American market over the coming four years, except for the Mustang, due to falling demand and profitability. 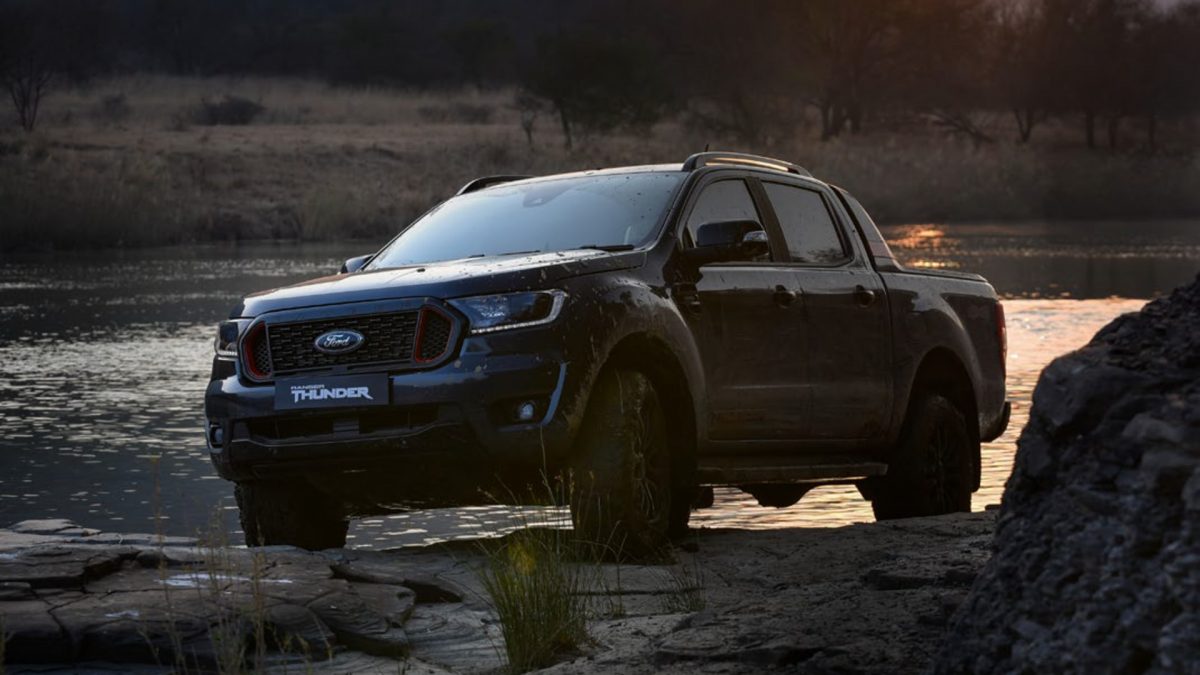 Born on June 10, 1962, James D. “Jim” Farley Jr. was appointed as Ford’s chief executive officer on October 1, 2020 with an impressive resume behind him. Before joining the company in 2007, Farley was group vice president and general manager of Lexus, Toyota’s luxury brand. From 2015 to 2017, he was CEO and Chairman of Ford Europe. From June 2017 to May 2019, he served as Executive Vice President and president of Global Markets. From May 2019 to February 2020, he served as President of New Business, Technology and Strategy.

Farley cut his teeth with Toyota in marketing, leading sales for Lexus and launched the now-defunct Scion brand. He also led the Toyota brand’s market planning and advertising efforts. Farley was convinced to swap Toyota for Ford in 2007 by then Ford Executive Chairman Bill Ford Jr. and CEO Alan Mulally who had led the company through the Great Recession. In Mulally’s words, speaking to The New York Times the following year, “I watched Jim get out of his car. I remember his hello, his eye contact, his questions, how articulate and genuine he was. I knew right then this was the person I wanted.”

Jim Farley is widely seen in the industry as a “car guy” with an interest in restoring classic cars and track racing, something that analysts consider to be a potential positive in the wake of the relative outsider status of his predecessor. Ford publicly regards Farley’s role as “very key” in saving the company from bankruptcy during the Great Recession.Yet analysts are divided on the new appointment. While RBC Capital’s Joseph Spak told CNBC that Farley’s “persona and style may be what is needed” to get Ford back on track, CFRA analyst Garrett Nelson stated, “Farley will have his work cut out to ‘right the ship,’ as Ford remains in the middle of a multi-year restructuring and we don’t see its vehicle sales returning to pre-COVID levels anytime soon.” 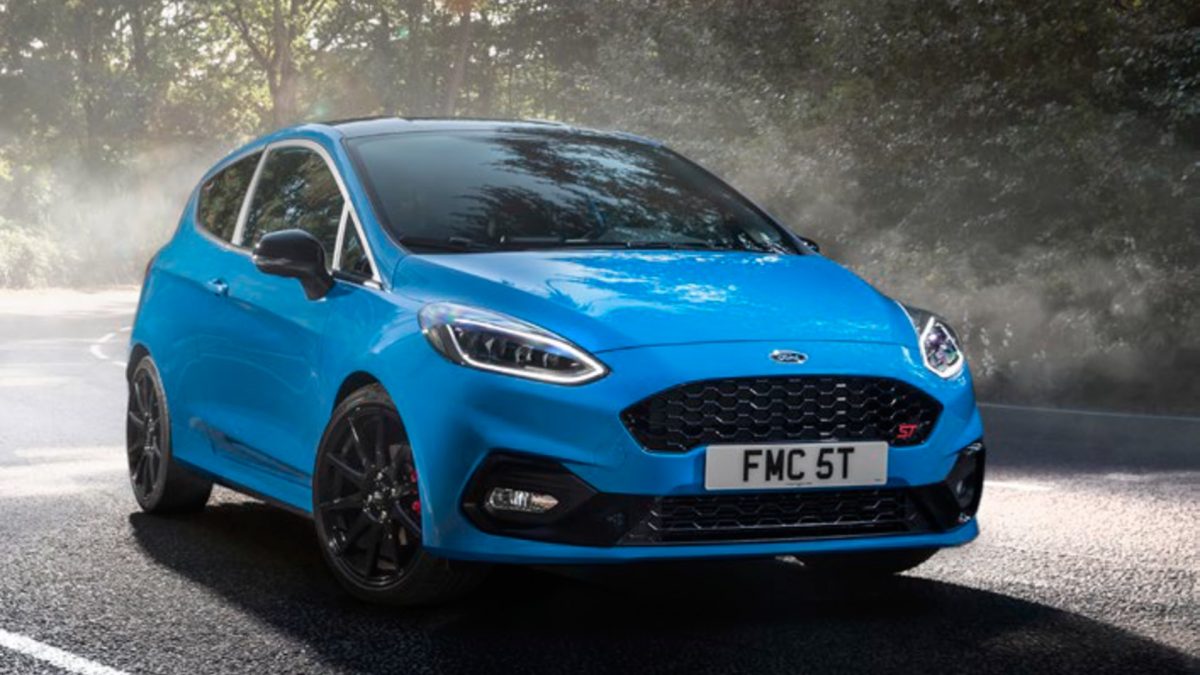 No shortage of challenges

Farley’s appointment was widely predicted within the industry but the timing was sooner than some anticipated, suggesting that the new CEO will be expected to lead a more aggressive path forward for the company. Yet he faces no shortage of challenges. Ford’s operating margin was 4.1% last year, before falling to negative 4.8% in the first half of 2020 due to the coronavirus outbreak.

Farley said in a media interview in August that his top priorities are a “smooth transition” in leadership, fixing and accelerating North American operations to achieve 10% profit margins and enhancing growth businesses such as connectivity and all-electric vehicles to compete more strongly against Tesla. “Those are growth initiatives that I believe are not in the stock price today,” he said. “Not that that’s the only thing that’s important, but they’re growth initiatives that could really add tremendous value.”

Farley outlined his objectives in more detail during a virtual town hall meeting with Ford’s global team on the day of his appointment, saying the company will allocate capital to its strongest franchises and high-growth opportunities, such as the F-Series pickup truck and its commercial business. Farley also said that John Lawler would succeed Tim Stone as CFO. Ford also intends to add more affordable vehicles to its global lineup, build electric vehicles at scale and stand up new autonomous-enabled businesses, he said. Decision making will be pushed down to the regional level.

“You have all heard the saying: ‘Ford is at its best with our backs against the wall.’ It’s true,” Farley told more than 20,000 employees globally during the virtual meeting. “You all have stepped up many times in crisis. But I want to put my foot down here and say we can’t settle for that. The best teams and best companies in the world don’t think that way. The world today is too competitive. We must be our best every day. Let’s start today.”

Chairman Jeff Bezos: From Amazon to the Stars

According to Yoshihiro “Zen” Nishi, CEO of Fujitsu Americas, the pandemic has changed the way we interact

Peter Kowalczuk, president of Canon Solutions America, sees agility and innovation as the keys to emerging from the current crisis