A most violent year

2019 was a record year for internet crime losses in the United States.

No, not 1981, which statistically was the most dangerous year in New York City’s history due to car thefts and more than 2,100 murders, we refer to 2019, which proved to be the biggest year for Internet crime yet, as the 2019 Internet Crime Report found over 467,00 complaints logged by IC3 in the last calendar year – 1,300 per day on average.

These complaints recorded more than $3.5 billion in losses to individual and business victims, an increase on the $2.7 billion lost in 2018.

Donna Gregory, the chief of IC3, stated that although the FBI did not see an increase in new types of fraud, the costliest complaints of the past year involved business email compromise, romance or confidence fraud and spoofing or mimicking the accounts of people or vendors, meaning criminals are getting sophisticated and evolving the way they approach their interests and targets.

“It is getting harder and harder for victims to spot the red flags and tell real from fake,” she added, “You may get a text message that appears to be your bank asking you to verify information on your account or you may even search a service online and inadvertently end up on a fraudulent site that gathers your bank or credit card information (…) “In the same way your bank and online accounts have started to require two-factor authentication—apply that to your life,” Gregory emphasized. “Verify requests in person or by phone, double check web and email addresses, and don’t follow the links provided in any messages.” 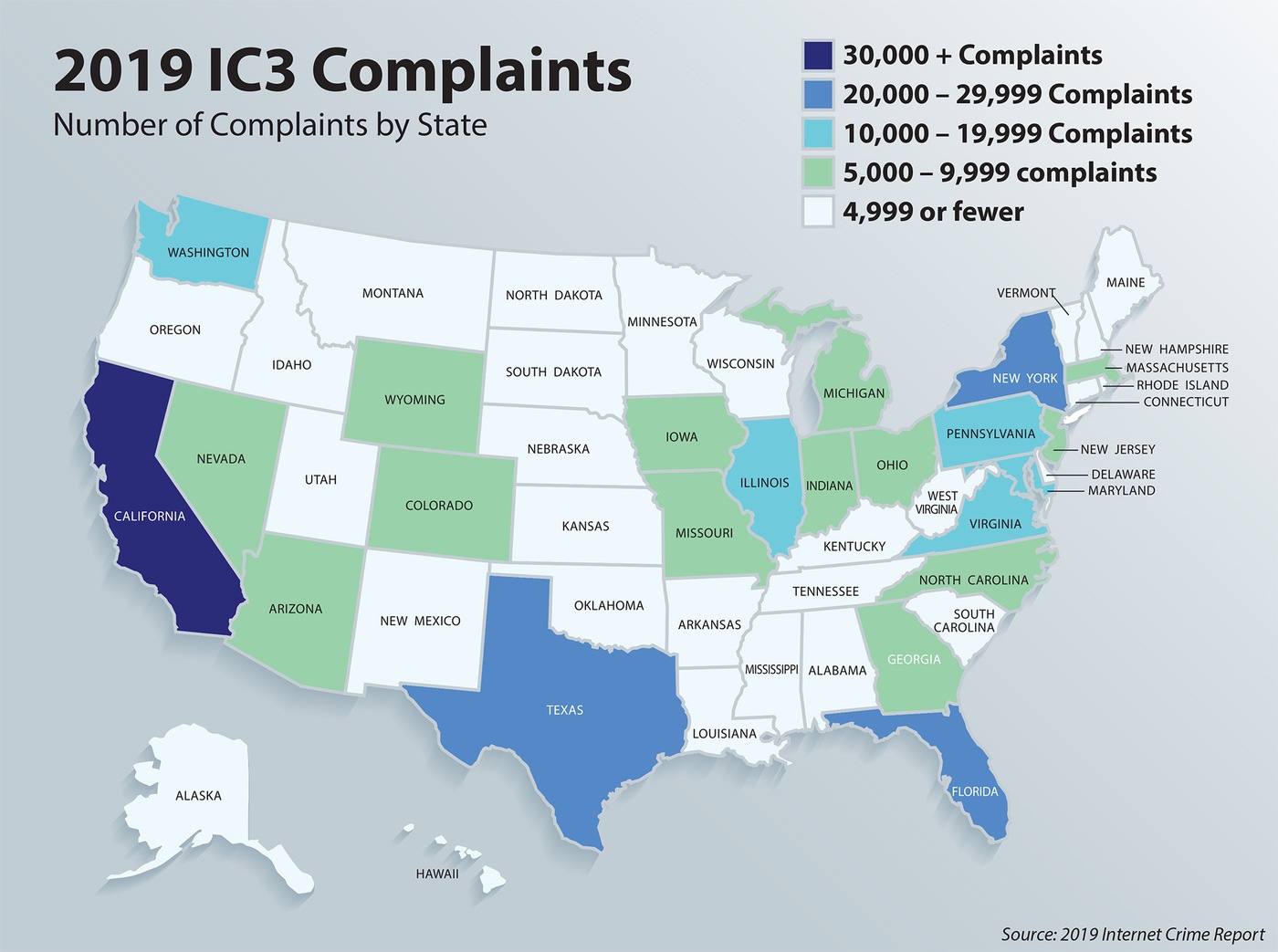