The number of Chapter 12 farm bankruptcies has now hit an eight-year high.

As many farmers are continuing to struggle due to the trade war with China which has cut them off from one of their biggest markets, the number of farm bankruptcies in the United States grew by 20% in 2019, as 595 such bankruptcies were filed in 2019, an increase on the 498 filed in 2018.

Chapter 12 bankruptcies are part of the federal bankruptcy code that’s designed to allow family farmers and fishermen to restructure their finances and avoid liquidation or foreclosure. 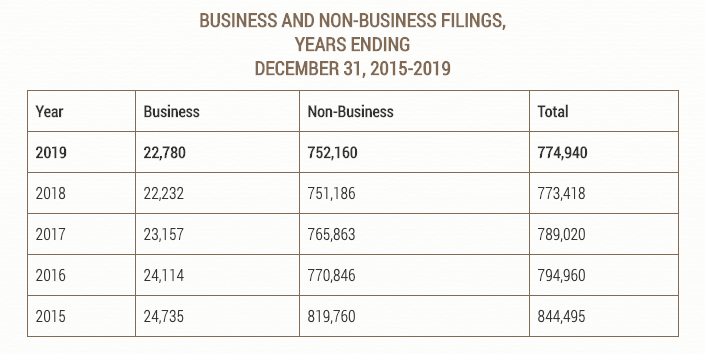