The fine eye of David Muñiz

David Muñiz seeks to enhance unnoticed landscapes through his lens.

David Muñiz’s passion for photography began at around the age of fifteen when he took his first photographs through a mobile device.

He went for specific moments that appealed to him and began sharing them via his Instagram account. Muñiz has chosen his path in life: he decided to study Visual Arts at university. Since then, he has had the opportunity to create photographs for brands as diverse as Disney, Huawei, DJI, Nikon, Air Canada, and Timberland, among others. He has also worked with state tourism ministries in his native Mexico, enabling him to travel throughout the country and study the distinctive cultural and natural environments of each region.

In 2018, Muñiz began taking photographs sponsored by Fujifilm and earned the distinction of X-Photographer, allowing him to take pictures with the company’s cutting edge lenses and equipment, which he says has enabled him to explore a range of different techniques and approaches to photography.

Muñiz’s photos have been shared worldwide on social media, which he says motivates him to continue exploring his vision of the world and look for ever new ways to share that vision with his followers. 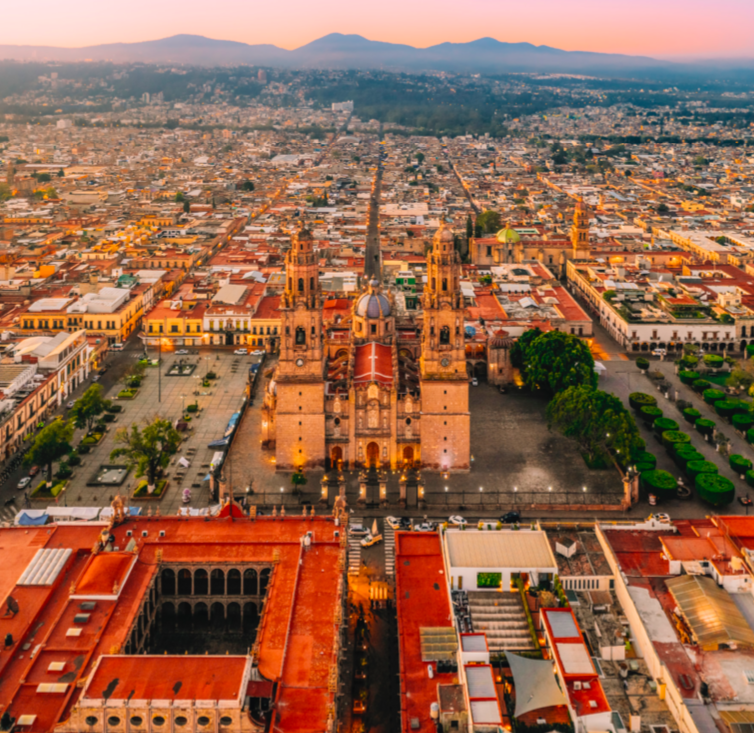