The new normal in distribution

Randall Edwards, CEO of Premier Pipe, explains the keys to embracing a ‘new normal’ in the pipe distribution industry.

By the time he was appointed president and CEO of Houston-based Premier Pipe in 2015, former COO Randall Edwards had spent almost four decades in the pipe distribution business.

Yet upon taking over the role, he sensed a wind of change blowing through the industry that promised both new challenges and considerable opportunity.

“If you look at the oil and gas exploration business, there seems to be a new normal shaping up where discipline on capital is at an all-time high,” Edwards told CEO Magazine. “What I’m seeing is more discipline around spend than I’ve ever seen before. The pressure’s on to drill wells more cheaply and in a more sustainable manner. We need to find more efficient ways to supply our customers so that they can receive their product in a timely and dependable fashion.”

Founded in 1987, Premier Pipe is a leader in the supply and management of American Petroleum Institute (API) and engineered premium oil country tubular goods for the energy industry. The company is a subsidiary of the Tokyo-based Sumitomo Corporation, one of the largest Sogoshosha general trading companies in the world, and in 2018 enjoyed a shipped tons total of 500,000 tons. “I think the service we provide goes hand in hand with the optionality we provide,” Edwards said by way of summarizing Premier’s advantage in its marketspace. “Instead of having one answer to a problem our customers may have, we have several. There are a lot of different ways to drill wells and we can provide several options for these engineers so they don’t overpay for something they don’t need or get something that will underperform in the well.” 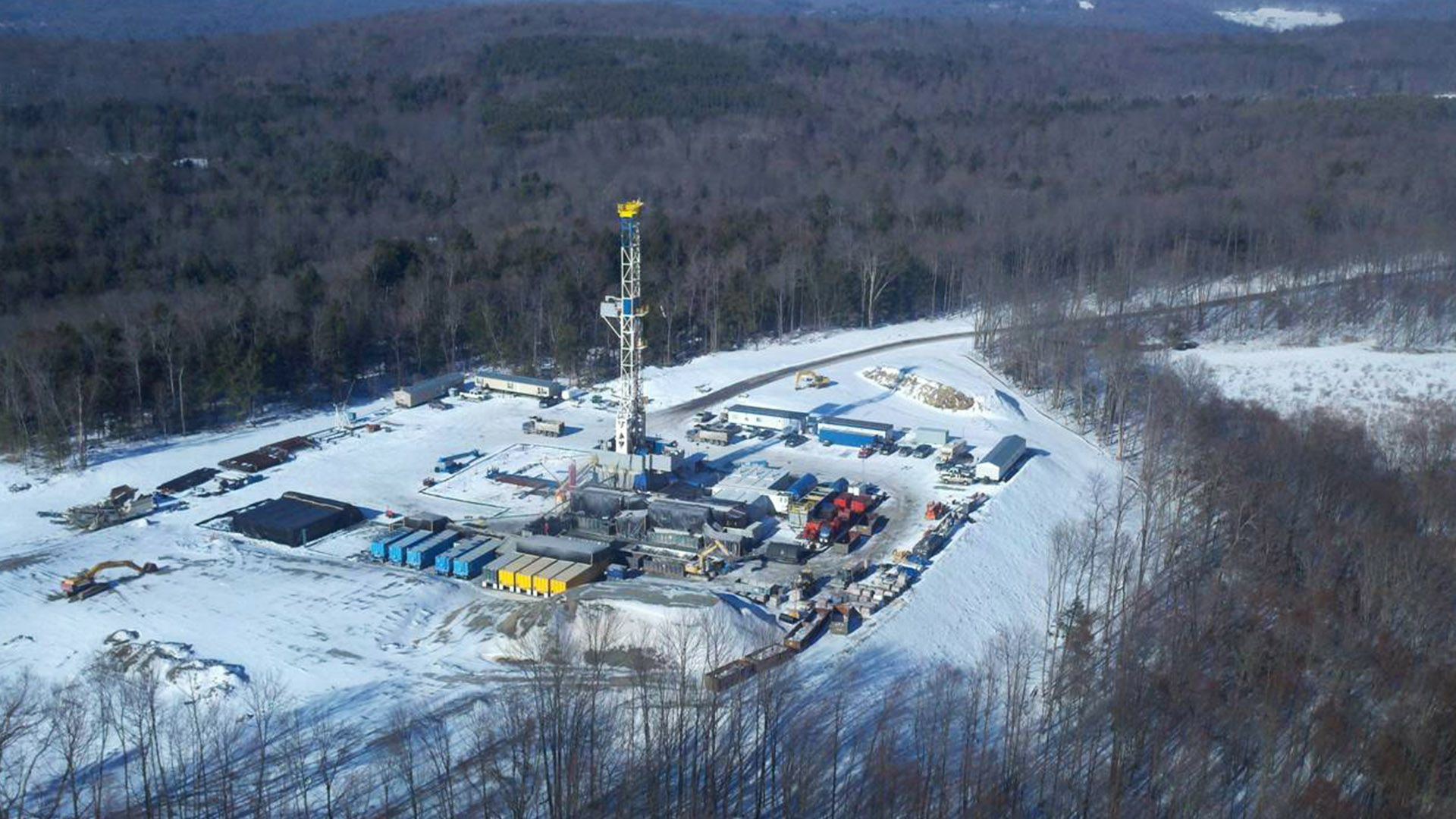 Yet Edwards believes that one of the company’s key advantages in the marketplace is its ability to offer optionality, not only through a range of different products for the same application, but also in terms of shipping and logistics, all of which has been aided in recent years by Premier diversifying its customer base, refining its supply chain, and embracing automation.

“We’ve done a really good job over the past 18-24 months to be more diverse in our customer base,” Edwards highlighted. “It was typical in our business for as long as I remember to have a core customer group and you would use that as your core business and leverage off of that to get some spot business. But we’ve decided it’s better to grow through a more diverse approach—more customers and more regions, and that’s been very effective.”

Premier Pipe also made two acquisitions in the past twelve months which have already boosted its portfolio and complimented the company’s growth and diversity strategy. Edwards indicates that Premier is looking to make further acquisitions in the future.

“As the new normal is starting to take shape, people are realizing they can’t depend on the next boom cycle to take care of their efficiencies,” he explained. “We found that we could bolt these recent acquisitions onto what infrastructure we already had. When you can get a between 10-15% increase in your business by making an acquisition, all we had to do was bring on the personnel to support that business.”

In terms of technological innovations, Edwards is especially excited about the potential in Premier deploying automation to track its deliveries in real time, thereby streamlining its supply chain for which the company depends on a number of partners to move shipments to rig locations, a process which in the past was often riddled with inefficiencies.

“A real differentiator for us is going to be an innovative breakthrough on the digitalization of data,” Edwards explained. “The challenge today is that we don’t own any of those assets—the truck, the yard, the drilling rig. The only thing that can connect all those dots is automation. That means our customers would be able to know where the product is, how much of it there is, when it’s on the way, and be able to plan accordingly.”

“As a distributor, everything that we sell product-wise, we buy from a supplier,” he elaborated. “The stocking locations we have are all facilities that we don’t own, they’re subcontracted. As a distributor, it’s more of a transactional-based business so through automation we can keep the markup on what we do as low as possible. The return that’s created for us is on how quickly we turn things through our system. We have to be nimble and move quickly, make decisions quickly.”

A key cultural shift for Premier Pipe occurred in the wake of the 2014 oil price crash, which turned much of the energy industry on its head in terms of identifying inefficiencies in the business.

According to Edwards, Premier took the step of sitting down with its suppliers and collaborating with them to standardize as much as possible the products they manufactured with a view to maximizing efficiency for both parties.

“That was very effective,” he elaborated. “We had some very large accounts that agreed to do it. From there, we worked with our suppliers to purchase a product mix that was optimum to each of their facilities. We were in survival mode at that point. When you lose 75% of your market, it creates an atmosphere of cooperation. It’s really helped everybody along the chain.”

As a result, Premier has streamlined its supply chain, producing a list of key suppliers in terms of steel mills and six primary suppliers that the company depends on for strategic planning.

“The motto used to be: the more, the better,” Edwards emphasized. “But during the downturn, it became critical to choose the partners that we wanted to go on with, because not everybody was going to survive. We had to step back and take a look at who we thought were our strategic partners.”

Edwards cites Premier’s optionality on products, best-in-class on-time delivery service, and growing use of technology as the keys not only to its ongoing success, but also its ability to push ahead in the industry during a time of change and open new opportunities for its customers and partners alike.

“We’re just being challenged more and more for what value we’re providing. We’re constantly looking for ways for technology to make us more efficient. The more we can do for our customers that they don’t have to do for themselves, the more we win. It used to be in this business that those that bought the product cheapest at the steel mill level were the winners. That’s not the case anymore. It’s what you do from that point on that differentiates you from everybody else.”