People who have recently used cannabis may be more likely to experience memory deficits or difficulties with cognitive function than those who don’t use the drug, suggests a recent study published by the Journal of Psychiatry and Neuroscience.

Researchers interviewed 1,121 adults between 22 and 36 years old about their history of drug use and also tested participants’ urine for evidence of cannabis and other substances. Participants later completed neuropsychological evaluations, which assess things like memory, attention, processing speed, executive function, and motor skills.

A total of 135 people, or 12%, had positive urine screens for tetrahydrocannabinol (THC), the chemical associated with cannabis’s psychoactive effects, suggesting they had used the drug within the past week. People who tested positive for THC scored worse on tests of so-called episodic memory and of mental processing speed, the study found. None of the other brain functions showed a difference.

“This has implications for all canna- bis users, but especially medical canna- bis users who may be consuming daily or multiple times daily for symptom management,” said James MacKillop, senior author of the study and a researcher at McMaster University in Hamilton, Ontario. “These individuals would likely have THC chronically circulating in their system and, in turn, cognitive consequences. This applies to heavy re- creational users who are consuming daily, too, of course.”

The findings also suggest that people in high-stakes professions that require split-second decisions like police officers or air traffic controllers might be impaired on the job even when they limit marijuana use to their time off. “Some cognitive consequences are present as long as THC is still detectable in urine,” MacKillop said. “Although the effects were very small, any (reduction) in performance may have significant consequences in a critical situation.”

Cannabis is one of the most commonly used psychoactive drugs in the world; an estimated 2.5% of the world’s population has reported cannabis use in the past year, the study notes. Four-hundred-and-eighty-two participants, or 43%, had never used cannabis. Another 317 people, or 28%, had only tried cannabis up to 10 times, while 139 people, or 12%, used cannabis between 11 and 100 times. A total of 109 people, or 9.7%, had current or previous cannabis use disorder, which includes chronic use of the drug. This condition was associated with lower fluid intelligence and cognitive functioning.

Impaired and at risk

One limitation of the study is that the differences in neuropsychological performance associated with cannabis use were small, even though they were statistically meaningful. Still, cannabis users might have short-term impairments that aren’t easy to spot but could still be dangerous in certain situations, said Mary-Ann Fitzcharles, a researcher at McGill University, in Montreal, who wasn’t involved in the study. That’s because the deficits aren’t verbal; they re- late more to visual and spatial skills.

“Episodic memory and processing speed were assessed by visual tests, rather than written/verbal assessment,” Fitzcharles said by email. “The impairment is therefore assessed as being in the visuospatial domain which is not easily perceived to be an impairment by an individual. For example, persons may believe that they are perfectly competent to drive a car, operate a crane, or respond quickly in an unexpected situation after cannabis use, but in fact are impaired and at risk.” 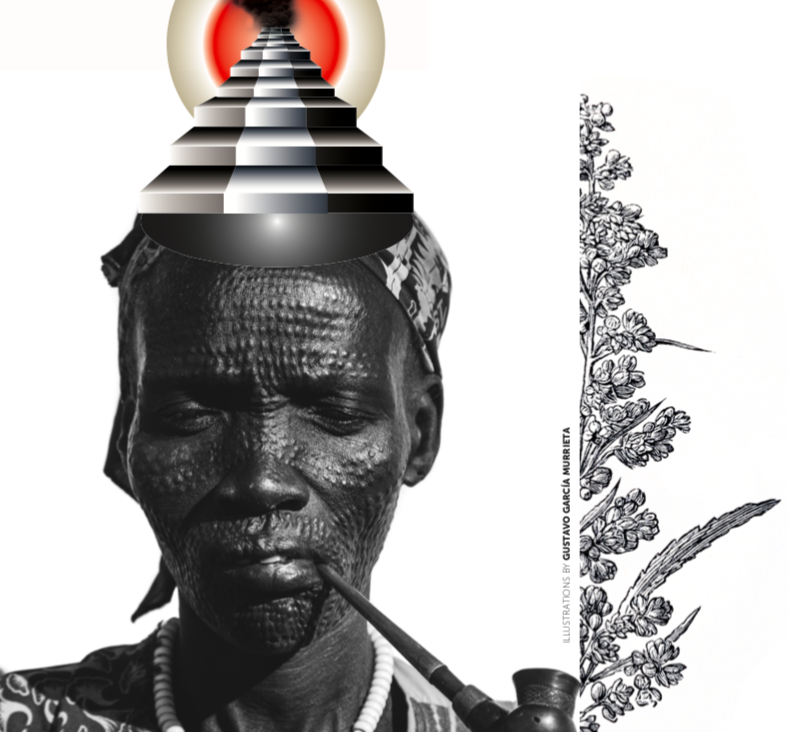