A rising star in banking

This is our exclusive interview with Jane Fraser, the first woman to become chief executive of a major Wall Street bank.

Furthermore, having served as Head of Client Strategy in Citigroup’s investment and global banking division, Global Head of Strategy and Mergers and Acquisitions, and the CEO of Citi Private Bank, CitiMortgage, Citi US Consumer and Commercial Banking, and Citigroup Latin America, Fraser has the experience to succeed.

Citigroup Inc., or Citi, is an American multinational investment bank and financial services corporation headquartered in New York City. The company was formed by the merger of banking giant Citicorp and financial conglomerate Travelers Group in 1998. Citigroup owns Citicorp, the holding company for Citibank, as well as several international subsidiaries. It is currently ranked third on the list of the largest banks in the U.S., and alongside JPMorgan Chase, Bank of America, and Wells Fargo, is one of the country’s Big Four banks with revenue of $72.9 billion in 2018 and assets totaling $1.9 trillion.

While her new role as second-in-command makes her the likeliest candidate to succeed current Citigroup CEO Michael Corbat, Fraser has cautiously played down the possibility. In a 2018 interview, she demurred on the question of whether or not she wanted to become CEO, and instead spoke about her efforts to bring more women into senior leadership at the bank more generally.

“I look forward to seeing a woman being the first CEO of a Wall Street firm whoever that may be,” Fraser told CNN. “I’ve never had the ambition to be the CEO of Citi or any other organization. Things can change over time. But at the moment, I’ve still got a lot to learn.” 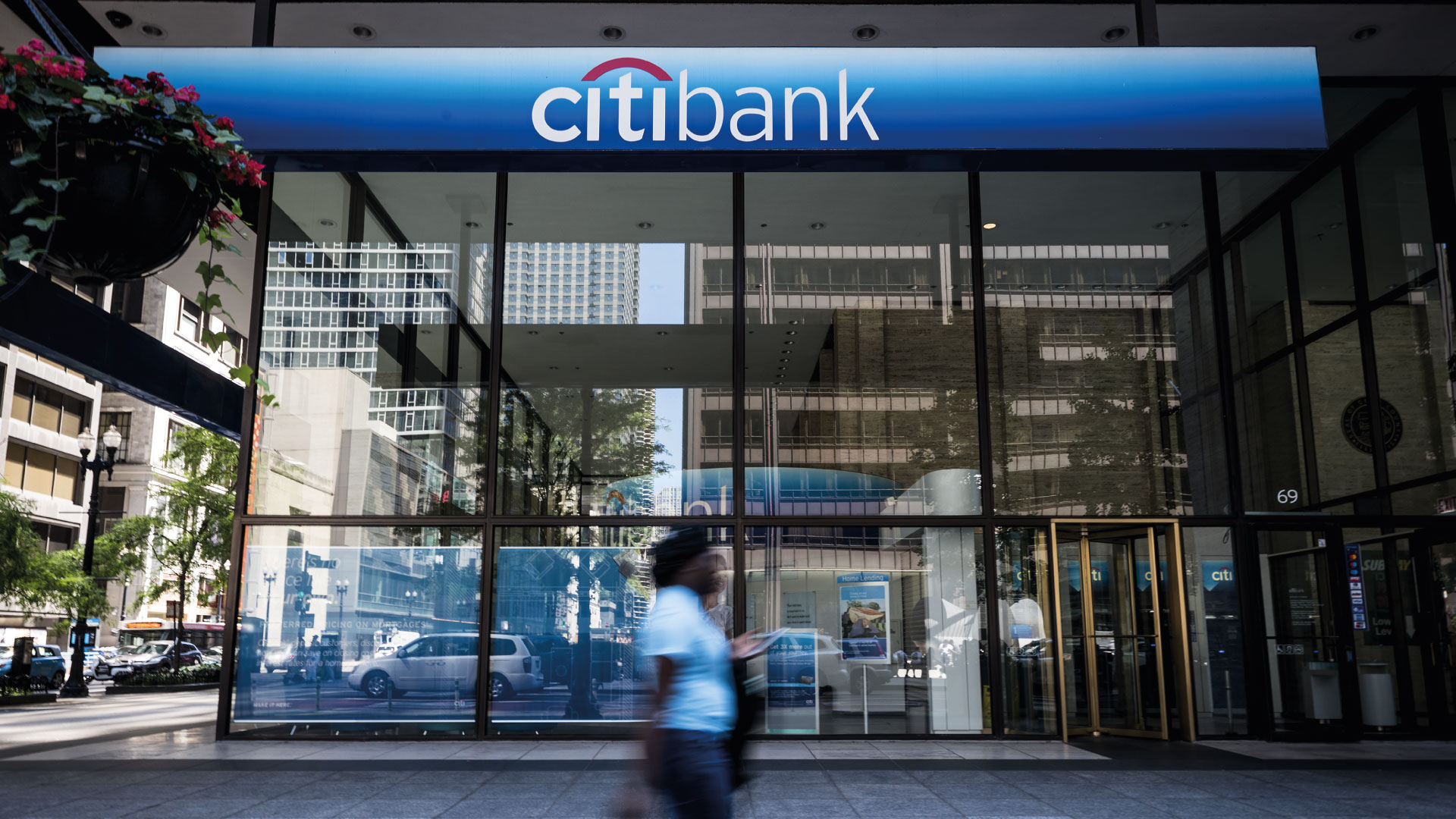 Ready for the challenge

Born in St Andrews, Scotland, and educated at Cambridge University and Harvard Business School, Fraser was a partner at McKinsey & Company for 10 years before joining Citigroup. After hearing her speak about the 1999 book, Race for the World: Strategies to Build a Great Global Firm, which she co-authored with three other McKinsey employees, Citigroup executive Michael Klein spent several years encouraging Fraser to make the move to the firm, which she eventually did in 2004 as Head of Client Strategy in Citigroup’s investment and global banking division.

In October 2007, she was promoted to Global Head of Strategy and Mergers and Acquisitions, a position she held until May 2009. Fraser’s tenure coincided with the financial crisis of 2007–2009, and she was part of the executive team that was charged with restructuring the group, leading its re-engineering effort, making divestments, and raising new capital, winning plaudits for her leadership and decision making along the way.

Yet while throughout her career, Fraser has shown the ability to tackle almost any challenge, she has also been refreshingly honest about the challenges that affect any business leader, but which few speak about openly, such as self-doubt under pressure.

“I always feel unless I’m 120% qualified for a new opportunity or challenge, that I shouldn’t really be taking it on,” she said in an interview after receiving the HBS Club of New York Leadership Award in 2016. “Now I try to turn that doubt into a power of doubt, to make sure I’ve got a great team around that is more qualified than I am, to help tackle the opportunities and sometimes just to work harder and be that motivator to go the extra mile.”

In June 2009, Fraser was appointed CEO of Citi Private Bank. At the time of her promotion, the bank was running an annual deficit of approximately $250 million; it returned to the black during her four-year tenure. Among the changes she implemented were a decrease in the ratio of private bankers to clients, with a target of one banker for every 30 clients, and the removal of commissions and sales formulas for bankers in favor of a year-end discretionary bonus.

In May 2013, she was asked to replace the retiring CEO of CitiMortgage. It was viewed by some a risky career move given the market conditions at the time. Her stewardship of the division coincided with a widespread drop in demand for mortgage refinancing, forcing the bank to refocus its efforts on selling residential mortgages to home buyers. Citigroup closed several mortgage offices nationwide and laid off 1,000 employees in September 2013 alone.

Less than a year later, in March 2014, Fraser was promoted to CEO of US Consumer and Commercial Banking, and in April 2015 to CEO of Citigroup Latin America, which included taking responsibility for operations in 24 countries. Fraser was tasked with, among other things, “instilling a more U.S.-like culture” at Banamex (Banco Nacional de México), owned and operated by Citigroup since 2001, after the bank was fined $2.2 million on fraud charges in 2014.

As a result of her achievements, Fraser was included on Fortune magazine’s “Most Powerful Women in Business” list in 2014 and 2015 and has been named the “Number 1 Woman to Watch” for two consecutive years by American Banker. Asked what it takes to lead globally, Fraser’s answer was telling, and should make for good advice for any business leader in finance or beyond: “I think it’s a combination of setting a context, courage and curiosity,” she said in 2016. “So in terms of context-setting, you have to provide a vision for people, a sense of purpose, and setting the stage so they know what they should be doing and some of the decisions they should be making, how they should be innovating.

“Courage, because there are some tough calls, and at the end of the day, the buck stops with you and you’re the one that has to make them,” Fraser added. “And then in terms of curiosity, if you’re not asking lots of questions, and you’re not really engaging with people and you’re curious about the world, I think you miss a lot of different things.”

Think Expansively and Creatively About Talent

The Human Paradox: From Customer Centricity to Life Centricity

A Pathway to Industrial Cyber Resilience

The C-Suite’s Role in Wellbeing