A change of the guard at Nike

After 13 years at the helm of Nike, 64-year-old CEO Mark Parker is stepping down. What’s next?

The announcement made in October that Mark Parker will step down as Nike’s CEO after 13 years at the helm came as a significant shock to the business world. Not least because just two years ago, Nike had said Parker would remain CEO “beyond 2020.” Furthermore, the 64-year-old has been a Nike employee since 1979, rising through the ranks and making vital contributions to the company’s product design.

Yet Parker and Nike had been hit by scandals of late. In the spring of 2018, allegations over gender discrimination and the existence of a so-called “boy’s club” at the company led to multiple lawsuits and an executive overhaul. Then the company’s running club, Nike Oregon Project, was discontinued after longtime coach Alberto Salazar was banned from the sport for four years for doping violations. Parker has denied that these issues were involved in his resignation.

Founded in 1964 as Blue Ribbon Sports, Nike, Inc. is a US multinational corporation engaged in the design, development, manufacturing, and worldwide marketing and sales of footwear, apparel, equipment, accessories, and services. It is the world’s largest supplier of athletic shoes and apparel and a major manufacturer of sports equipment, with revenue in excess of $36 billion in 2018. The company markets its products under its own brand, as well as Nike Golf, Nike Pro, Air Jordan, and Nike CR7, among others, and subsidiaries including Brand Jordan, Hurley International, and Converse. Nike also sponsors many high-profile athletes and sports teams around the world, with the highly recognized trademarks of “Just Do It” and the famous Swoosh logo. 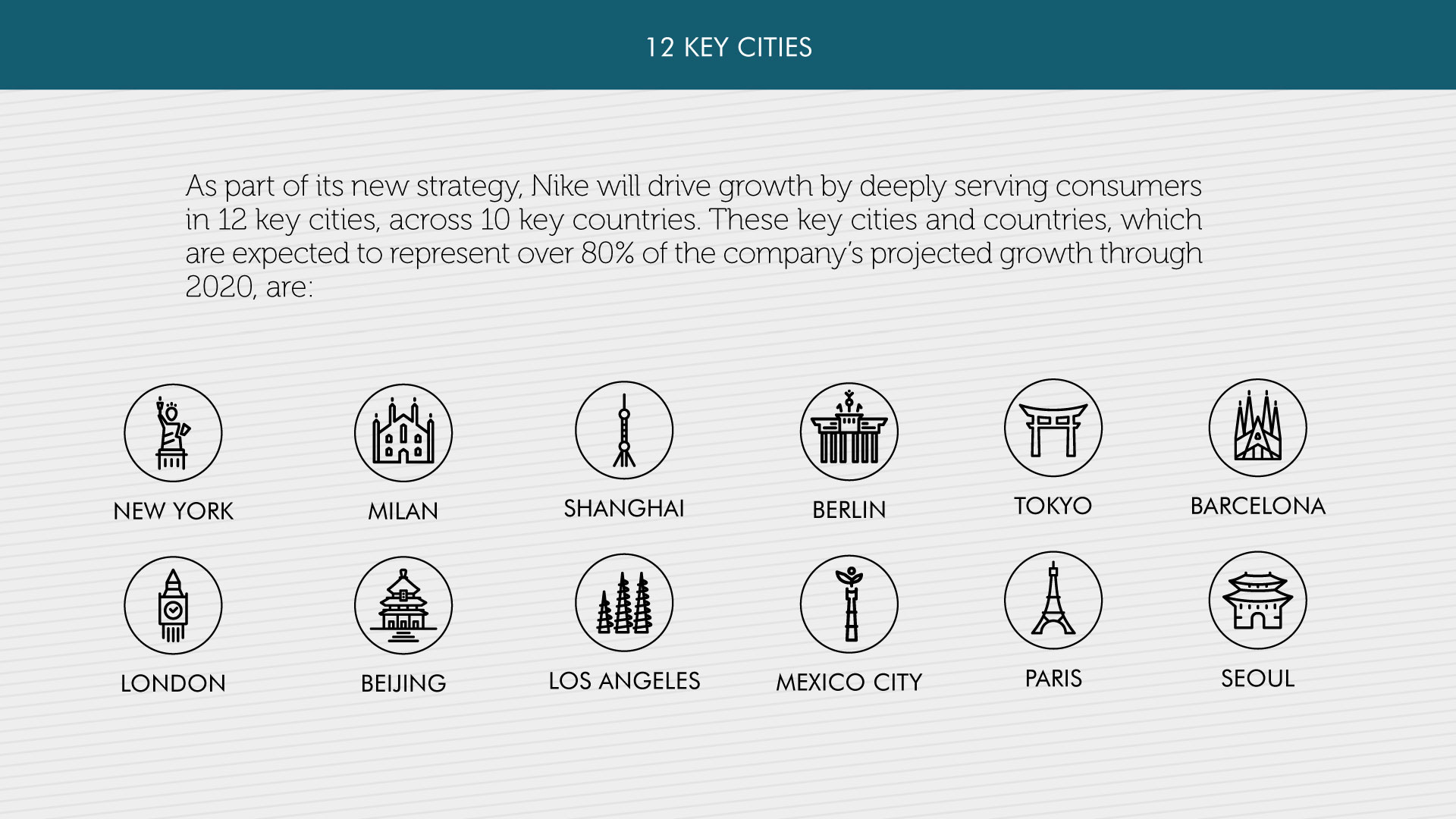 A member of the Nike family

Born in Poughkeepsie, NY, in 1955, Mark Parker earned his BA in Political Science at Penn State University in 1977 where he also competed on the track and cross country teams. He joined Nike in 1979 as a footwear designer based in its R&D department and rose through the company ranks to hold the positions of Division Vice President, Corporate Vice President, General Manager, and Vice President of Global Footwear. He remained closely involved in shoe design even after becoming CEO in 2006, as well as ensuring that Nike embarked on an environmentally conscious business strategy. Parker was voted Fortune’s Businessperson of the Year in 2015.

A self-professed “product geek,” Parker is credited with the invention of the world-famous Nike Air, a technology that uses an air bubble in shoe soles for cushioning and propulsion. The technology was created for running shoes, but has since been applied to many key Nike products and generated billions of dollars in sales. Crucially, Parker also pushed the company to invest heavily in research and development and build up a massive patent portfolio, with 867 patents secured in 2018 alone.

Parker will also be remembered for leading Nike’s efforts to integrate digital technologies into the company. The Consumer Direct Offense, which he announced two years ago, has helped Nike grow high margin direct-to-consumer and e-commerce sales, as well as subscriptions on its mobile apps. In his time as CEO, Nike’s stock has grown nearly 800%. Annual revenue has grown from $15 billion in 2006 to more than $39 billion in fiscal 2019.

“The future of sport will be decided by the company that obsesses the needs of the evolving consumer,” Parker said in 2017. “Through the Consumer Direct Offense, we’re getting even more aggressive in the digital marketplace, targeting key markets and delivering product faster than ever (…) Mark Parker has worked at Nike for 40 years, doing an exemplary job in many different positions,” Nike co-founder and Parker’s predecessor as CEO, Phil Knight, said in a statement upon news of his resignation. “His years as chief executive officer have been outstanding.” 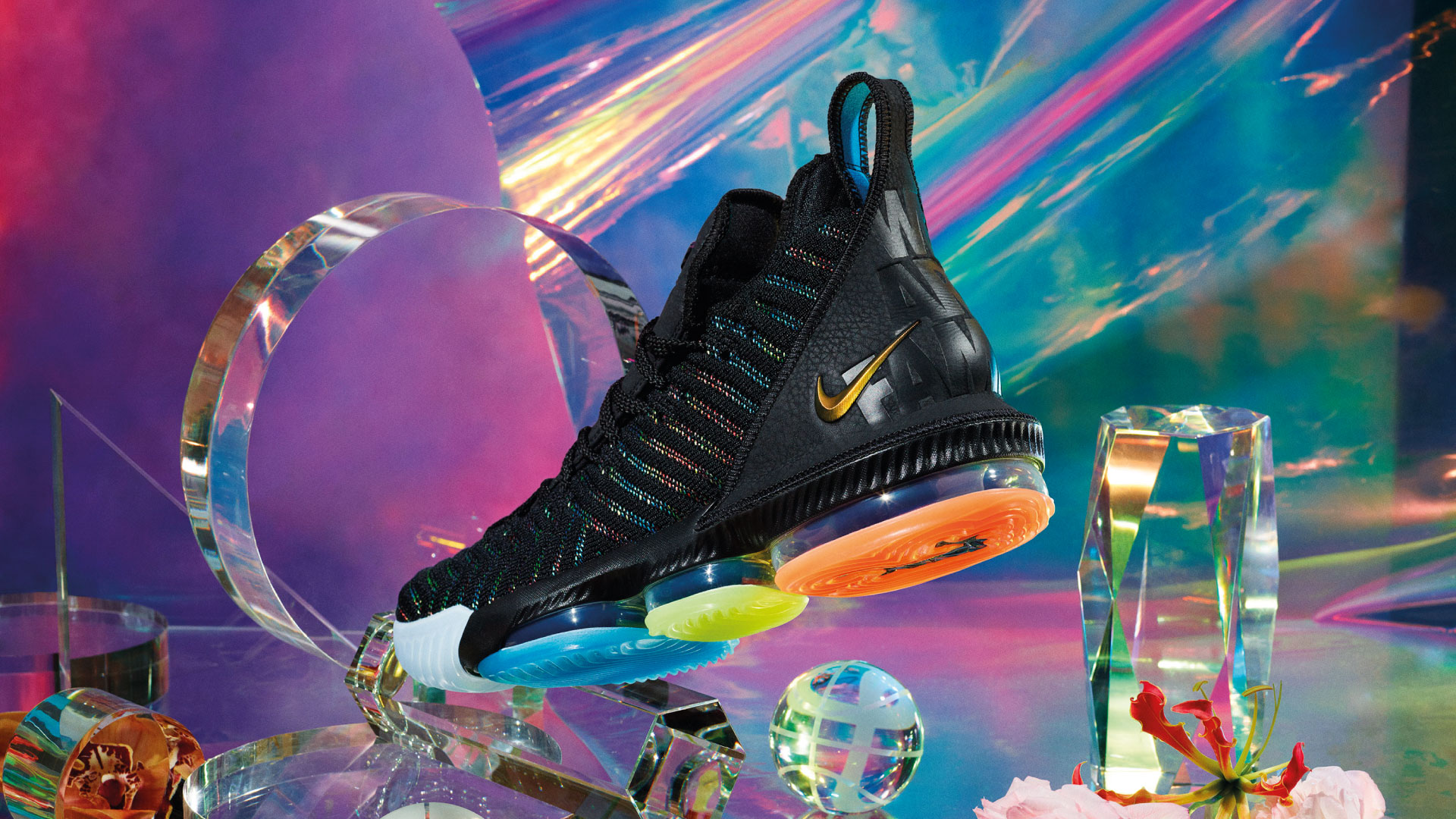 Parker’s predecessor as CEO, Phil Knight, said in a statement upon news of his resignation. “His years as chief executive officer have been outstanding.”

Yet given the size and immense public profile of Nike, controversy could never be far away for Parker. Over the past two years, the company has been accused of a far-left bias with regards to its advertising and business practices, alleged pay discrimination against female employees, and the aforementioned Nike Oregon Project doping scandal in which Nike coach Alberto Salazar was targeted by the US Anti-Doping Agency for experimenting with performance-enhancing drugs on his athletes.

Nevertheless, following his departure from the CEO role in January, Parker will remain involved with the company and upon news of his resignation, published a letter to Nike employees in which he stated: “To be clear, I’m not going anywhere. I’m not sick. There are no issues I’m not sharing. I strongly believe the best way for us to evolve and grow as a company is to bring in a phenomenal talent to join our team who has long been part of the Nike family.”

Nike has long been regarded as a type of family, with the majority of key leadership figures coming from within the company. Indeed, former brand president Trevor Edwards had long been considered Parker’s heir apparent, until he resigned last spring amid the company’s cultural realignment. Instead, the role will go to relative outsider, John Donahoe, a current board member and CEO of cloud computing company ServiceNow, Inc. The only other outsider CEO in Nike history was William Perez, who was hired to replace Phil Knight in 2004.

Donahue is best known for his experience in the tech sector, something Nike has been investing in heavily. In 2018, it acquired the data analytics firm Zodiac and this year bought Celect, a company specializing in predictive analytics. From 2008 to 2015, Donahue served as CEO of eBay and also has valuable experience as CEO and managing director of the management consultancy Bain & Co.

Nike’s board appears certain that Donahoe will help propel the company’s digital transformation, which has been a key element of its business strategy in recent years. “John is the right leader and a proven CEO who is no stranger to Nike. In his new role as Executive Chairman, Mark will work closely with John to build on Nike’s success and seize the opportunities ahead,” a Nike spokeswoman told CNN Business upon the news of his appointment.

Analysts likewise view a smooth transition ahead. “Nike is a global icon, which provides protection from the numerous scandals that have occurred during Mark’s tenure,” said James Sisco, founder of risk advisory consultancy Enodo Global. “John’s experience at eBay and PayPal illustrate that Nike’s focus is on increasing profits by integrating digital marketing and other technologies into their operations. John was brought in to help Nike thrive in this new environment, which shows no signs of slowing.” 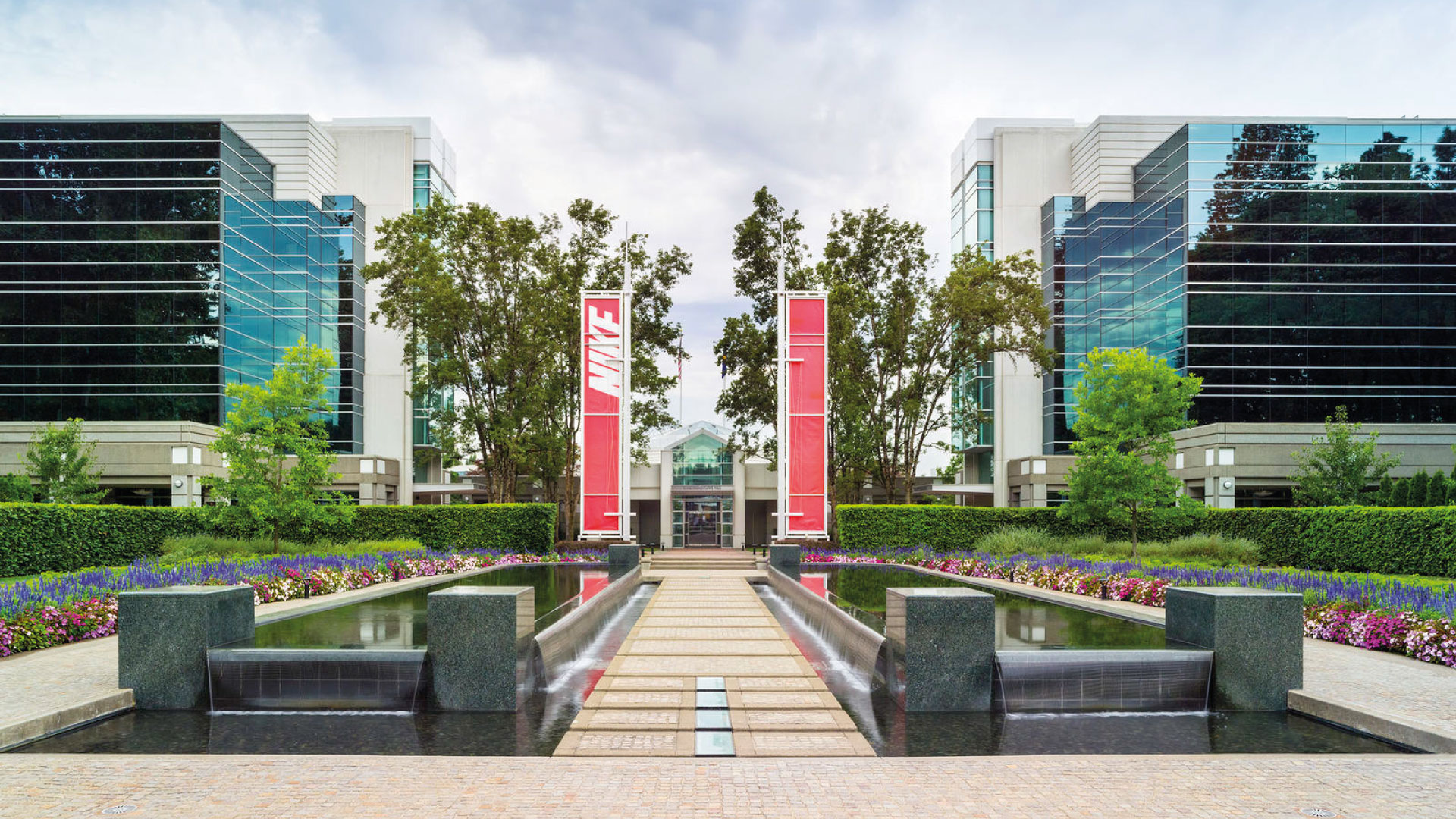 The investments in technology Nike has been making come in response to major upheavals in how consumers are shopping amid sluggish foot traffic and a record amount of store closures. In 2017, Nike announced its intention to focus its wholesale business on a much smaller group of retailers and increase its direct-to-consumer sales, especially online through its e-commerce site and apps.

Coming on the back of a big change in executive leadership at one of Nike’s leading rivals, Under Armour, where founder and longtime CEO Kevin Plank will also step down in January, Mark Parker—whose legacy at Nike will not be easily forgotten—was bullish on the prospects for the company’s future. “(John Donahue’s) expertise in digital commerce, technology, global strategy, and leadership, combined with his strong relationship with the brand, make him ideally suited to accelerate our digital transformation,” he said in a statement.